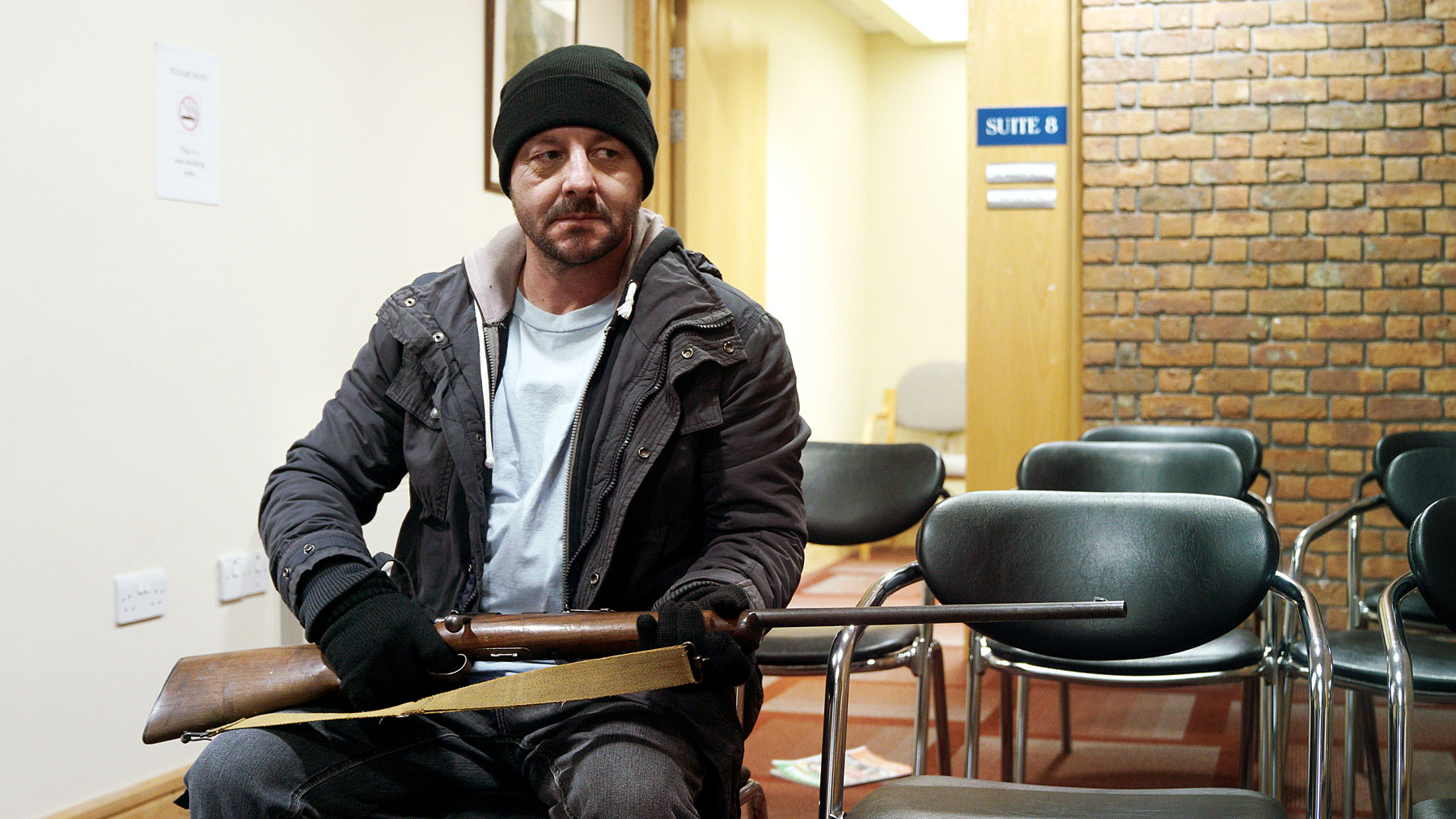 Andrew Rynne was the first doctor to perform a vasectomy in Ireland, he estimates he’s performed over 35,000 of them now. This is a distinction that did not come without controversy in the extremely Catholic Ireland of the seventies and eighties, but Rynne persevered in the face of opposition from the church. In the eighties, he challenged the restrictive laws on contraceptives by selling condoms without a prescription. He got his day in court and forced the government to change policy. In 1990, Rynne was about to perform a vasectomy on a patient, when a gunman came in and shot him. After surviving this attempt on his life, Rynne would later meet with his assailant and forgive him.