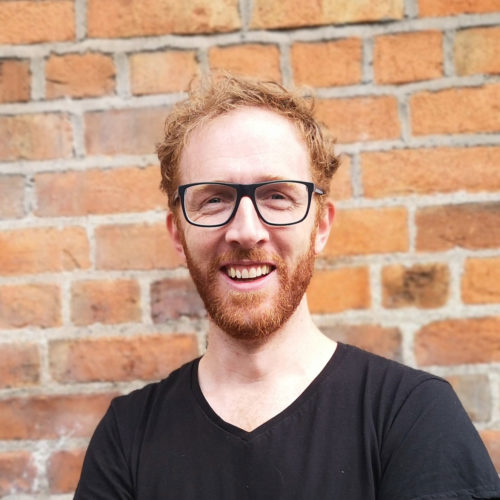 Matthew Nevin is a Cultural Producer with over 20 years of experience working in film, television and the arts throughout the US, Ireland, UK and Europe.  He is Co-Director of The MART Gallery & Studios Dublin where he oversees the running of over 100 artist studios and a Contemporary Art Gallery, and serves as Executive Director of CIACLA – The Contemporary Irish Art Center Los Angeles – a non profit which produces contemporary Irish cultural events in California.

Matthew has recently Produced and Directed the award winning feature length documentary What is Going to Happen Next?, which reaches into the minds of one person from every country in the world; winning several awards and screening at 21 international film festivals. Recently produced projects include the short films ‘Maggie’ and ‘180 Degrees’ both filmed during the covid-19 pandemic. As an Art Director & Designer for film and tv he has worked on hit shows, such as Luther, Eastenders, The Bill, The Amazing Race, working with CBS, BBC, ITV, Element Pictures, RTE, TG4 and MTV.

Matthew has produced over 60 exhibitions internationally, curating several large scale creative projects in Ireland, UK, Europe, USA and Japan; for MART, CIACLA, PQ, IrelandWeek, EUCIA and Imagine Ireland. Through his own artwork he has exhibited internationally and created artwork for leading brands such as Ralph Lauren.

Matthew is a passionate advocate for the arts, he looks to create conversation and dialogue about key world issues, directly connecting the audience with a relatable narrative. He has a particular interest in the creation of inclusive projects that actively break down social and economic barriers. 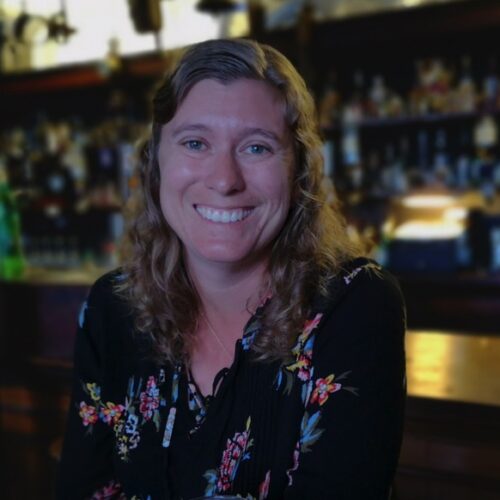 Jennifer Minniti- Shippey is the Director of Development for CIACLA, Editor at Calypso Editions, and Director of the Coyote Creek Writer’s Residency. She served as the Managing Editor of Poetry International literary journal and the Director of Poetic Youth programs in San Diego from 2009-2019. She is the author of 2018 San Diego Book Award finalist, After the Tour, from Calypso Editions; Done Dating DJs, winner of the 2009 Fool for Poetry Chapbook Competition, presented by the Munster Literature Centre; and Earth’s Horses & Boys, from Finishing Line Press. Her writing has appeared in Tupelo Quarterly, Salamander, Spillway, Cider Press Review, Tar River Poetry, and others. 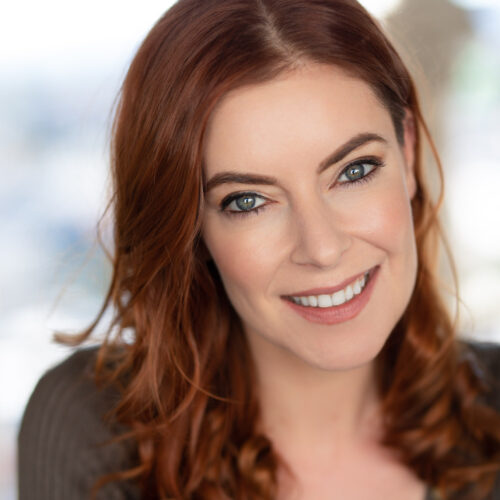 Jenn McGuirk is an Irish actor, filmmaker, voice artist and singer. In 2017 she relocated to LA to study and work at Stella Adler Academy of Acting and Theatre. At Stella she was proudly appointed Head of Outreach, coordinating the delivery of acting for camera and drama to those without the means to access training at: local high schools, communities and middle school children. Jenn is also on the selection committee for the play festival A Light In Dark Places, a non-profit that using the arts to bring understanding, resources and hope to those affected by suicide. Jenn has over 15 years experience working internationally as an actress, voice artist for radio and tv, and also branched into narration and voice acting. Since 2019 Jenn worked as an Events Manager at CIACLA and in 2022 will continue her work with the organisation now serving as Director of Programming at CIACLA The Contemporary Irish Arts Center Los Angeles. 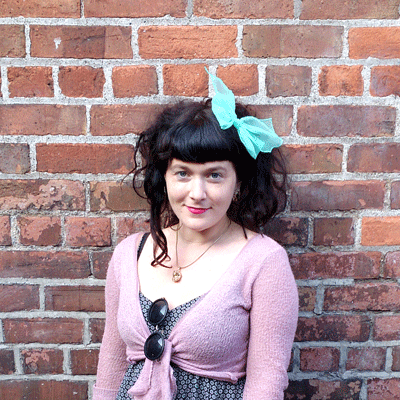 Ciara Scanlan is an artist and curator based in Dublin. She is Co Founder of MART & CIACLA. She has MA in Art in the Digital World from NCAD Dublin and graduated from Crawford College of art in 2005 with a First class BA in Fine Art. Scanlan’s own Art practice she is interested in the ever-present force of the media and its ability to both unify and segregate society and works primarily through the medium of Video, performance and interventions. 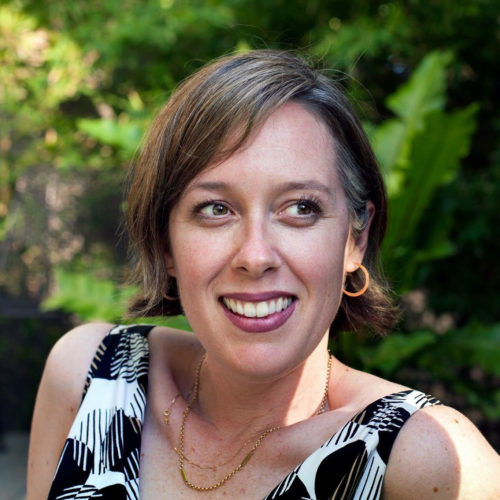 Sinéad Finnerty-Pyne is marketing director at Long Beach-based Studio One Eleven, an integrated practice of architecture, urban design, and landscape architecture. Her accomplishments reflect her passion for the arts and design. She brings perspective to her work from her previous experience as Director, Marketing & Business Development at Lorcan O’Herlihy Architects, and as Exhibitions Manager and Assistant Curator at Armory Center for the Arts, Pasadena. Sinéad earned a Master of Arts Degree in Museum and Curatorial Studies from California State University, Long Beach. She has a bachelor’s degree in Art History, Cum Laude from Loyola Marymount University and studied at University College Dublin, Ireland.

As a not for profit organisation CIACLA relies on a skilled team of paid and voluntary staff. If you are interested in getting involved, joining our Team or Advisory Board please email [email protected]

Matthew is a Producer, Writer, Artist, Curator & Director. He is Co Founder of MART Gallery & Studios and CIACLA. 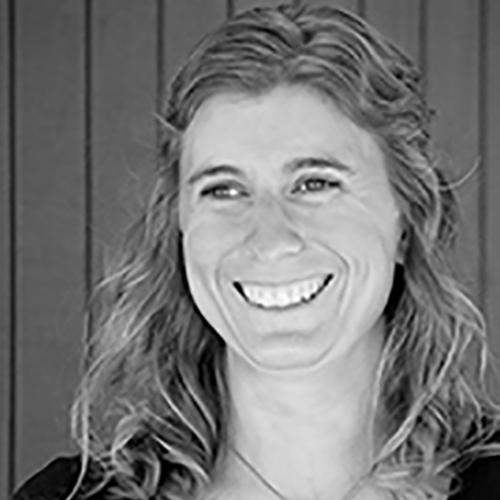 Jennifer Minniti- Shippey is the Director of Development for CIACLA, Editor at Calypso Editions.