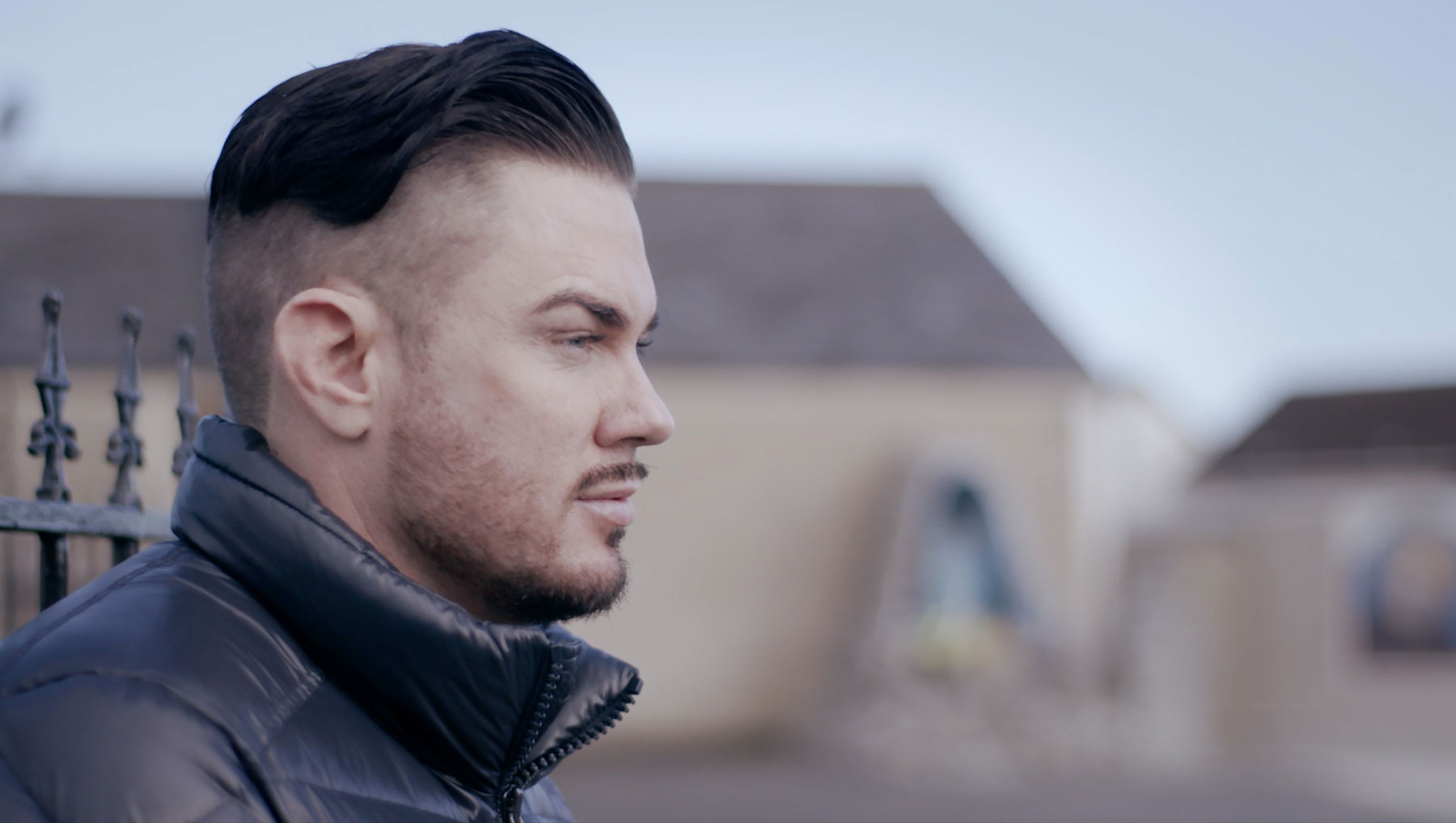 As a young man from the Travelling community, Johnny Maughan always felt different. Growing up all around Ireland and the UK he experienced discrimination wherever he went – in every new school, in every town he was isolated and called names – a knacker, a pikey, a gypsy – and so he learned to stick with his own. But as Johnny got older, he began feeling different even within his own community and he started to realise he was gay.

This reflective film captures Johnny's personal journey to acceptance – from his family, his friends, his community, as well as from himself. Johnny brings us through these difficult points in his life, his hopes and his fears, until he eventually comes to terms with himself and his sexuality, and, when he least expected it, finds love and happiness.