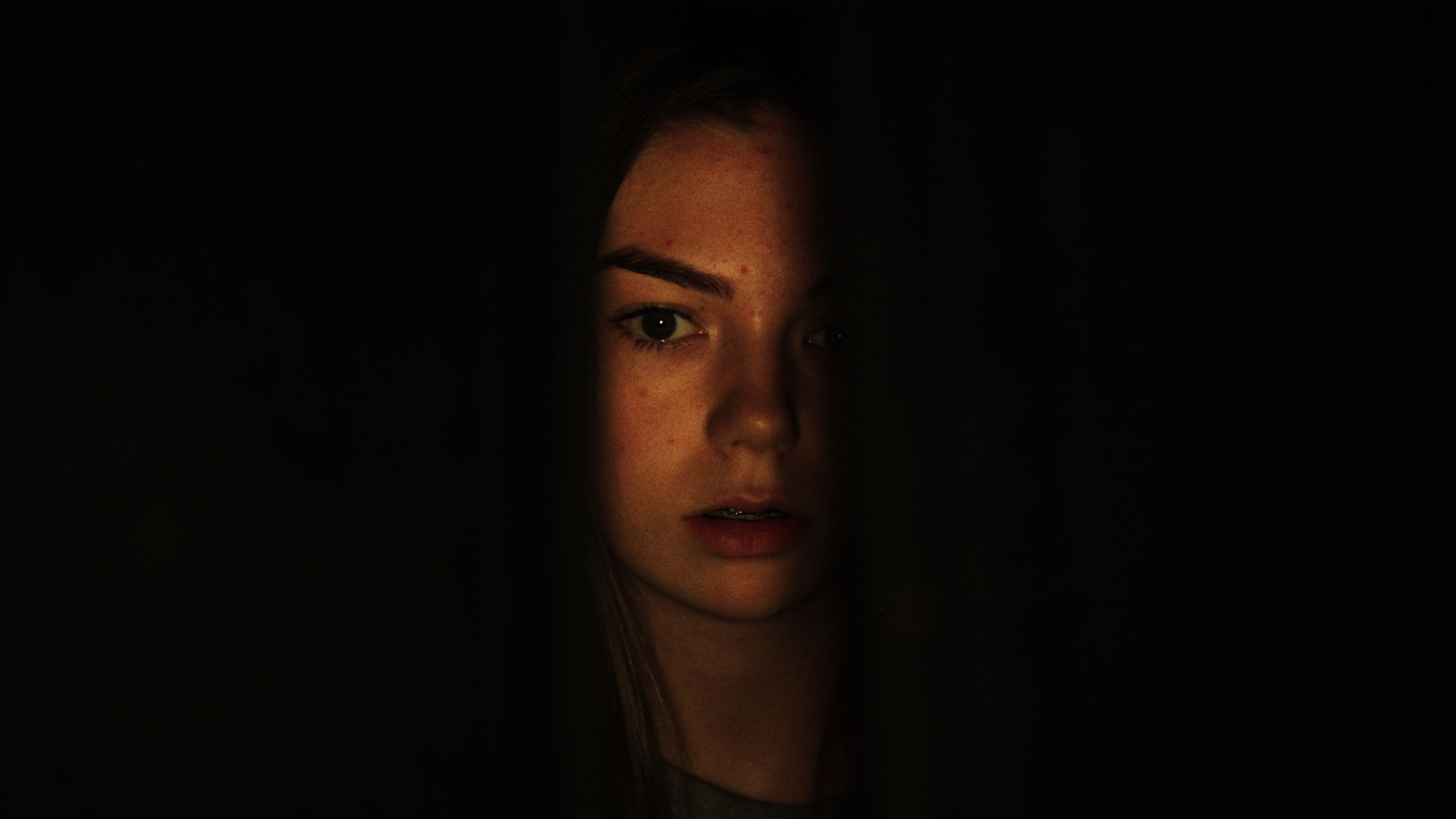 Written and directed by emerging filmmaker, Suri Grennell, Wrath is a short horror-drama which weaves the story of Badhbh, the goddess of war & destruction from Irish mythology, throughout a haunting narrative to interrogate the idea of the loss of bodily autonomy women experience in the journey from girlhood to womanhood and exacts a bloody and cathartic revenge on the patriarchy for creating this phenomenon. Having won awards in Ireland and abroad along it’s festival run, we are thrilled to wrap it all up with this screening at the CIACLA before it’s release though the online award-winning short film platform Omeleto.

Bear Print Media was established in 2015 and was chosen as one of 4 companies in the US, Canada, UK and Ireland as KSF artist of choice for that year. Bear Print has been successful in seeking funding for short films from Screen Ireland, DLR First Frames, Kildare Short Grass, and the Arts council. Short films they have produced have screened and won awards nationally and internationally, at the Galway FIlm Fleadh, DIFF, Cork Film Festival, Berlin Female Filmmakers’ Festival to name a few.