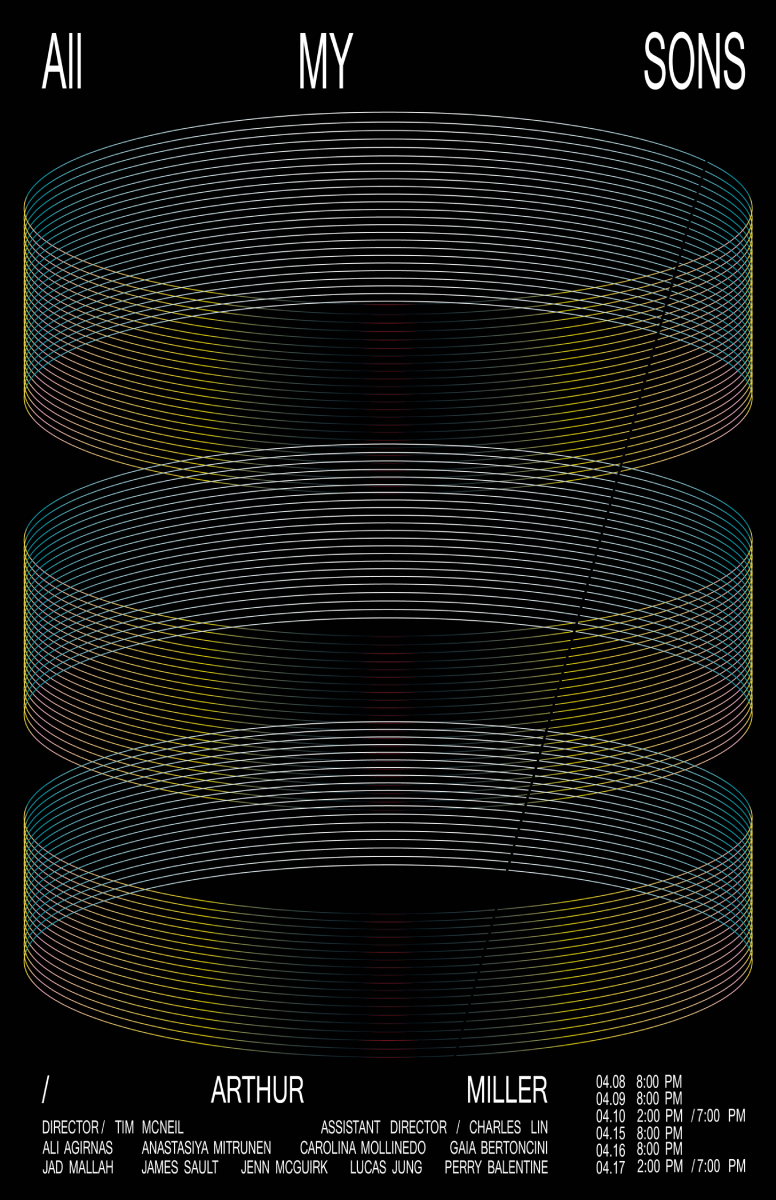 We are delighted to have supported Stella Adler Academy of Acting & Theatre - Los Angeles production of 'All My Sons' by Arthur Miller.

All My Sons is a play by Arthur Miller about successful businessman, Joe Keller, who once narrowly avoided financial ruin by shipping cracked machine parts to the military. He blames his business partner and builds an empire, but eventually his crime comes back to haunt him. Irish Actress Jenn McGuirk played the role of Kate Keller in this iconic American story. 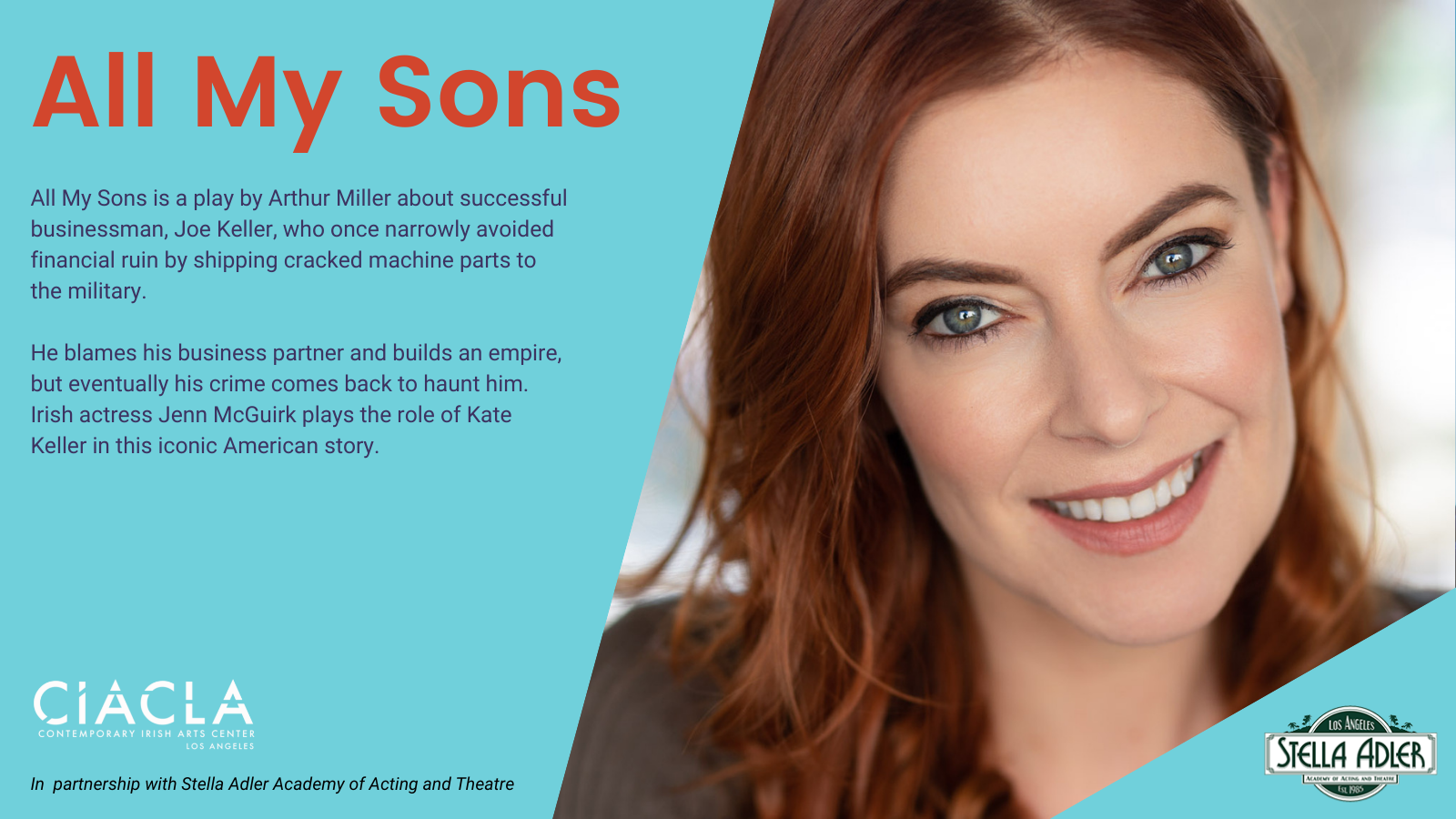