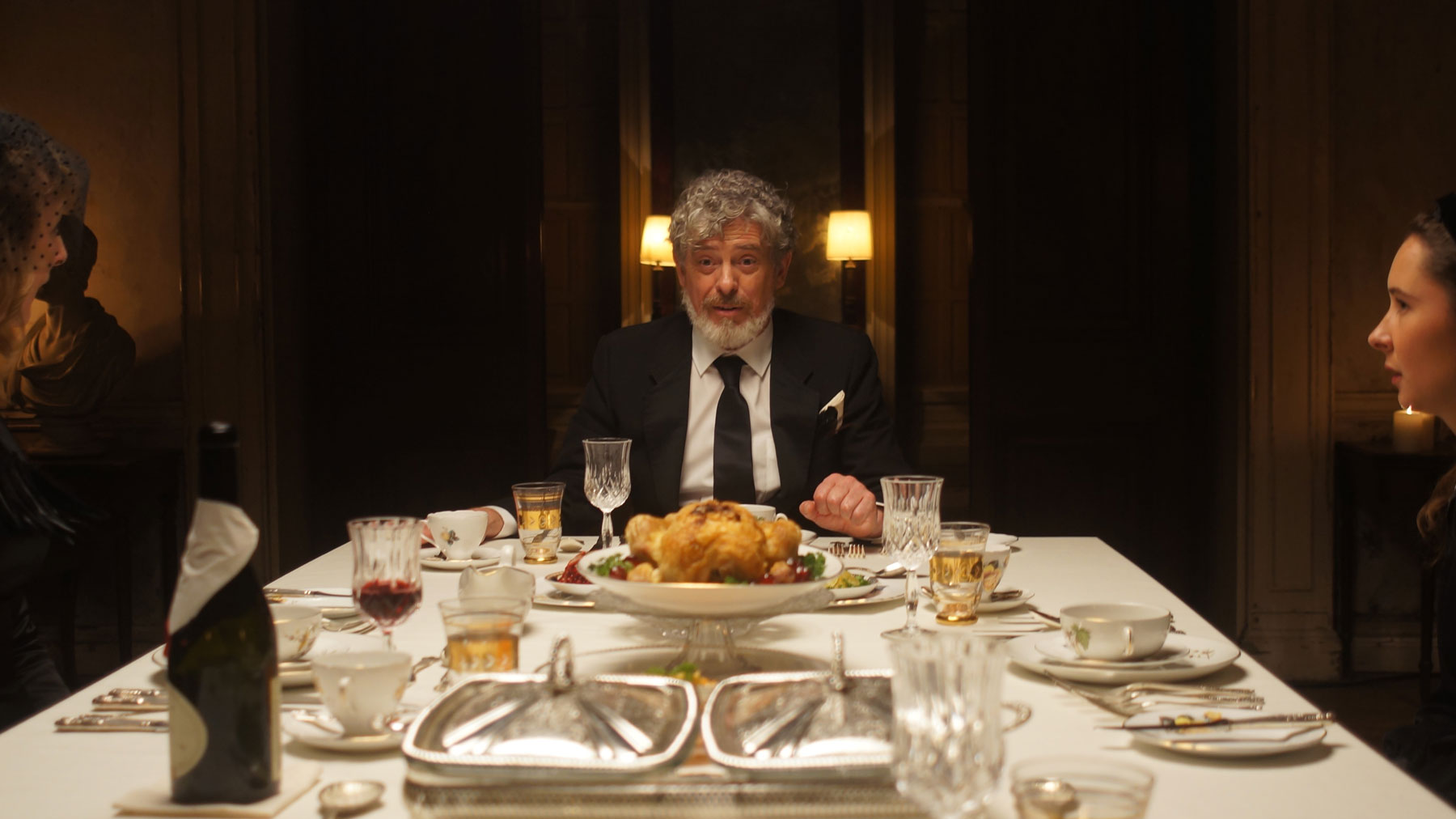 Summary: A family sit down to dinner after the tragic death of someone they hold very close to their hearts. What starts off as a sweet act of remembrance soon reveals something much more sinister lying beneath the surface. This dinner is a chance for letting go, a chance to say goodbye and a chance to be forgiven. Although as they learn over the course of the meal some things are much harder to swallow.

Kate Haley is a writer/director based in Dublin, originally from Co. Donegal. Her film credits include, writing and directing the short films Risk (2017), A Park Bench (2017) and more recently A Death in the Family (2020) which was shortlisted for Screen Ireland’s Short Film Programme. In 2019 she directed David Donovan’s play Monastic which had a sold out run in the Dublin International Gay Theatre Festival. Her shorts have screened in Donegal, Galway, Dublin, Kerry, London and Toronto film festivals. Kate is currently completing a M.Phil in Screenwriting at Trinity College Dublin.