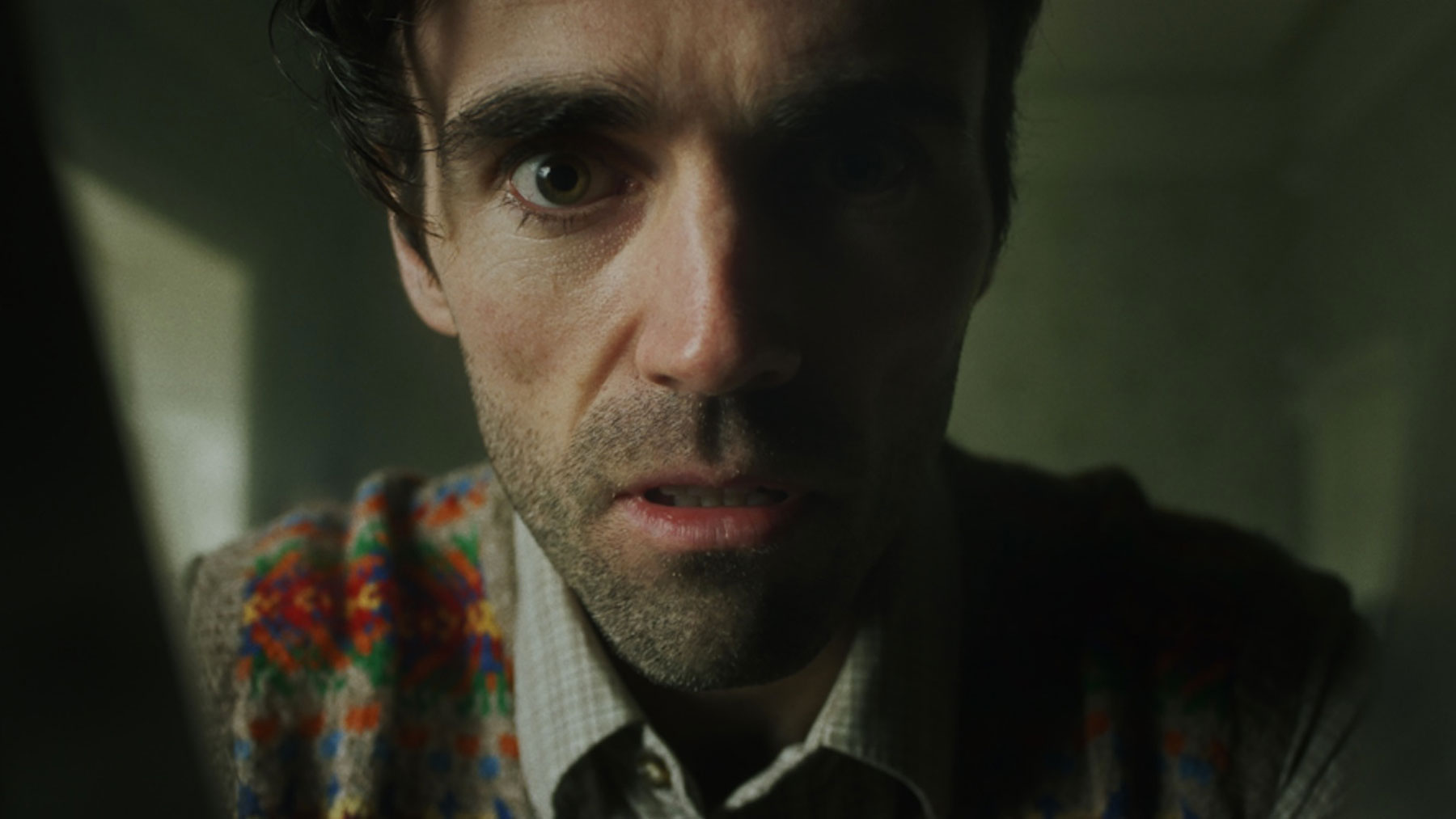 Summary: Set in Neo Steampunk world, Douglas enlists the help of "A Better You" to help him win the girl of his dreams.

Eamonn Murphy was born in Dublin Ireland. In 2019, Eamonn’s feature script “Oaf” was selected as one of fifteen projects from across Europe to take part in the Sources 2 feature development workshop in Norway funded by Creative Media Europe.