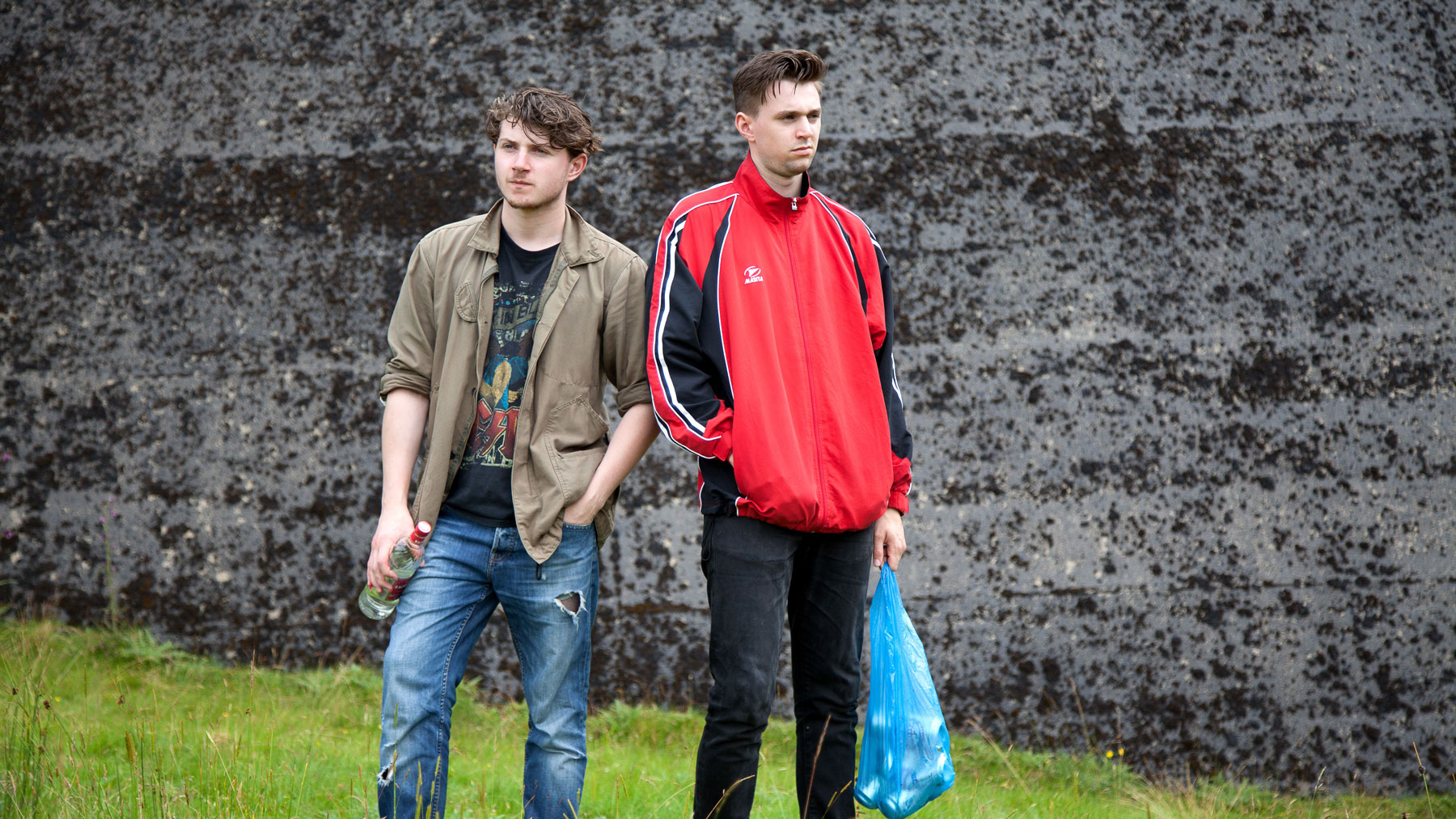 Following the death of their friend, two teenage boys must open up to one another in grief or risk the same fate.