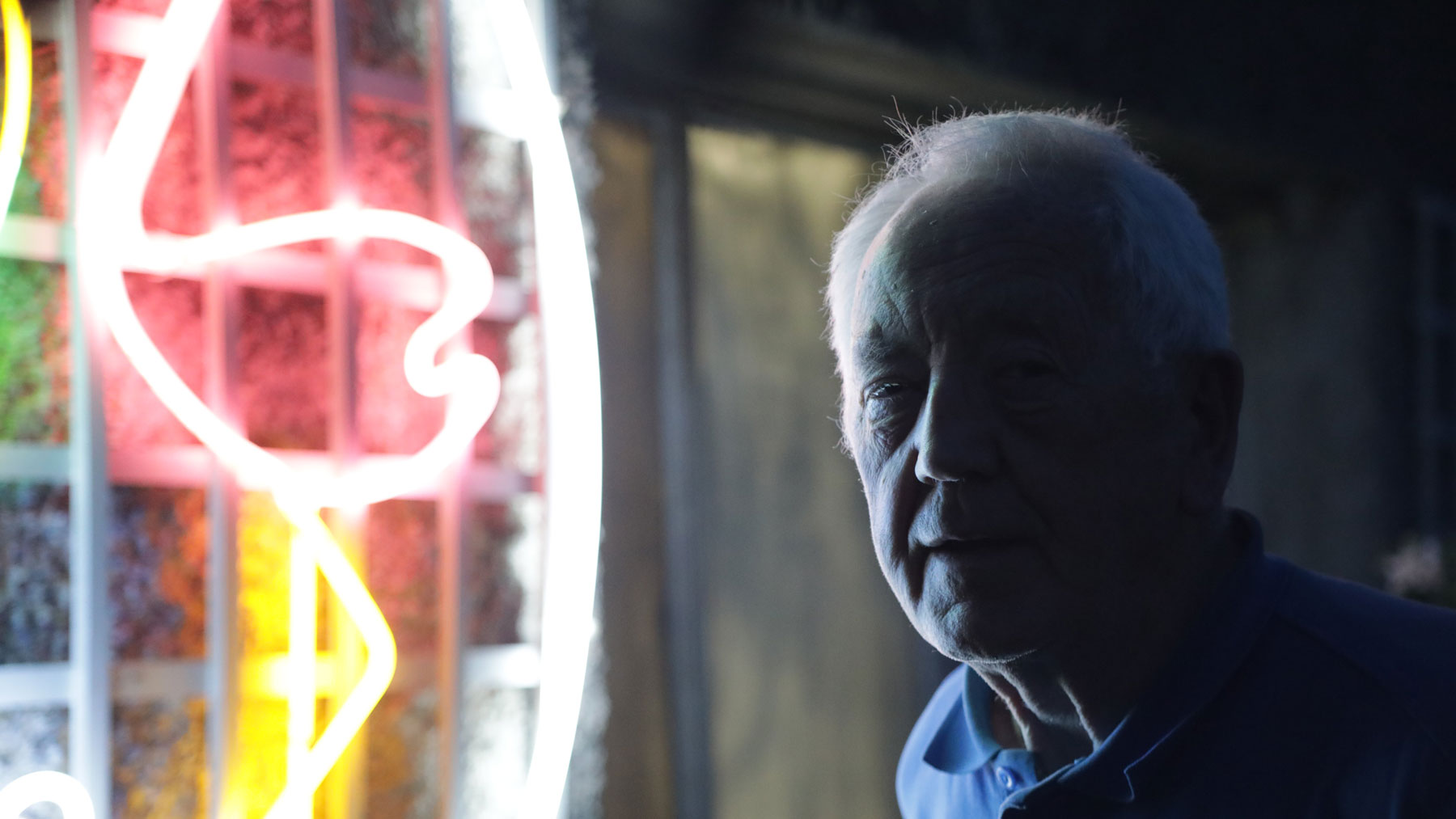 Since the beginning of the neon industry in Ireland in the 1930s, the community has been incredibly closed and tight knit. There is no formal training, with only 5 glass benders in the country today. Eighty year old Paddy is the oldest and most experienced of the allumni, having started his career in the glassblowing industry at the age of 16. From his workshop, Paddy guides us through the process of making these coveted signs as he reflects on the highs and lows of his career and reveals his thoughts on the industries uncertain future.

Suzie Keegan is a Dublin based director, this is her debut film.

Peter Murnaghan is a Dublin based producer with many years experience.